As we enter a new season this morning, we could not find a typo for Spring that has not been covered, so we moved on and found this typo at the lowest level of the Main List of typos at 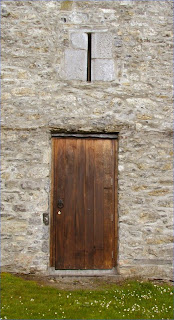 http://faculty.quinnipiac.edu/libraries/tballard/typoscomplete.html. This is an unusual sort of typo because it adds a letter that shouldn't be there. Google shows nearly half a million hits for this, so I suspect it is a word that some people just cannot spell correctly. However, given the fact that the error is near the beginning of the word, one can see how this rarely gets past proofreaders. There were 40 of these in WorldCat this morning, and that confirms the idea that the typo is a low risk item for your own OPAC.
Posted by librarytypos at 4:39 AM