Sometimes a decimal really is the point; other times it looks like too much of a good thing. But when you're talking about women—demanding women, women who want the vote—it's probably best to refer to them in whole numbers and not as fractions. (If perhaps occasionally factions, such as "marchers" and "militants.") There's a sign I pass every day on my way to lunch that reads: "1,006.503 women in New York State ask you to vote for woman suffrage, Amendment No. 1, Nov. 6th." The sign is a picture of a banner used by the suffragists themselves (the actual banner resides in the New York State Museum) and the typo was made by the original designer, not the museum staff, though it still Rankins, I mean rankles. Over a million pissed-off, disenfranchised women are not to be sniffed at, regardless of their possibly casual disregard for misplaced commas and decimal points. Although not all New York women supported the suffrage issue, and not all men opposed it, this was a true battle of the sexes. The 19th amendment to the Constitution, granting women the right to vote, was ratified by New York State in 1919, forty-one years after Susan B. Anthony and Elizabeth Cady Stanton first drafted it. Our typo for today was found four times in OhioLINK, and 35 times in WorldCat.
(Picture of the picture of the 1917 women's suffrage banner, taken by myself, a "sister suffragette" in spirit.) 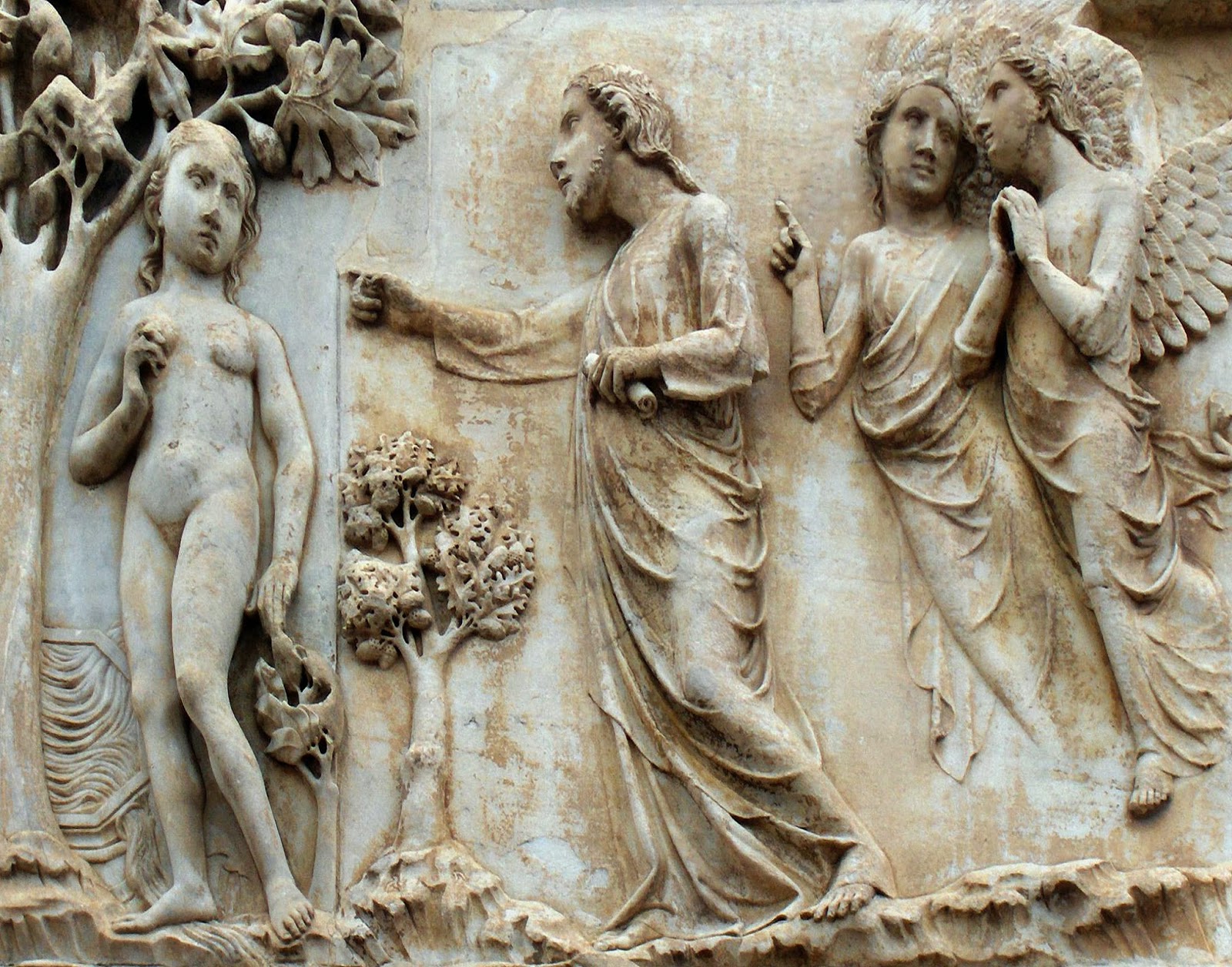 "Don't you get enough cards by Schwiefka?" carps Eleanor Parker to a restive Frank Sinatra as he paces the floor flipping through a deck in Otto Preminger's The Man with the Golden Arm. "I just do it to kill the pastime, that's all..." he mutters. "What about my pastime?" she retorts. She wants to swim and dance and drink beer ("a little fun, a little anything!"), but since she's been confined to a wheelchair after a car accident caused by her drunken husband, her only real enjoyment seems to be guilt-tripping and confining him in return. Sinatra plays a recovering heroin addict, a fact that precluded the film from receiving a seal of approval by the Hollywood Production Code, but ultimately led to a loosening of that code's censorious standards. I won't spoil the plot for you, but I'm still wondering whether "kill the pastime" is a true example of "conflated idiom" (kill time + pastime) or if perhaps that was in fact a common phrasal variant during the 1950s. In any event, these kinds of usage vagaries, ephemeral slang, regionalisms, and so on are one reason I enjoy watching old movies so much. I just do it to kill two pastimes with one stone, that's all. I was intending to make today's typo Pasttime* but then I realized I did that one last year, so I decided to go with Passtime* instead. (Which is sort of a logical typo, actually, given that pastime is defined as something that makes "time pass" agreeably.) We were dealt six of these in OhioLINK, and 88 in WorldCat.
(Original theatrical release poster for the 1955 movie, The Man with the Golden Arm, by Saul Bass, from Wikimedia Commons.)

Rigth... Does that look right to you? And did you know that if you don't look right ahead, you might get left behind? I suspect I might be ever so slightly right-left dyslexic, but in any event, I've been known to display the annoying habit of saying to the person who's driving, "Turn right here!" while pointing left. When it comes to politics, many people think it's better to be on the left than the right, but in most other respects, right makes might. A mere ten percent of the population is left-handed, for example, which can make handling things for a southpaw a little bit tricky, or even costly if you have to buy special tools, appliances, etc. And then there's the way the language looks at it: positive-sounding words like adroit and dextrous come from the Latin for "right," whereas negative-sounding words like gauche and sinister derive from the French and Latin for "left." Right also evolved from the Old English word riht, and left from luft. We have unflattering phrases like "left-handed compliment," "two left feet," and "out in left field"—but with a name like right, it's assumed you probably are. There were 11 cases of right spelled wrong in OhioLINK today, and 859 in WorldCat.
(Right and Left, by Winslow Homer, 1909, from Wikimedia Commons.)