It’s not often that a typo blog entry demands a sequel, but this one is too good to resist.  You might recall that Monday’s post related the story of shipyourenemiesglitter.com, the Australian start-up company specializing in (mostly harmless) revenge.

Well, since then I’ve discovered that the pressure was simply too much for the 22-year-old founder to bear.  As reported in the Toronto Star, the company launched on January 13, and by January 16 it was up for auction.  If you’re still not convinced the revenge business is a profitable one, “bidding started at just a dollar, but by Thursday [January 22] and 345 bids later, the site sold for a whopping $85,000 U.S.”  To give an old saw a slight twist, perhaps all that glitter really IS gold!

Sequal* is not, however, golden.  It’s a moderate–probability error with 17 entries in OhioLINK and 896 in WorlCat.  Not all are actually typos, though, so you’ll have to be careful ridding yourself of them. 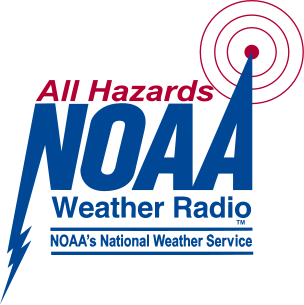 I will confess to being something of a NOAA Weather Radio junkie.  My father (now unbelievably a defector to the Weather Channel and his local news station) introduced us to the wonders of this service years ago, and I still have his original faux wood receiver from Radio Shack.  The consistently-accurate NOAA is a real help in planning what to wear, determining if we need to water the garden, or prompting us to turn on the heat lamp for the chickens.  But I find the looped forecasts, climate summaries, and hazardous weather outlooks to be oddly soothing as the synthetic voice drones on.

The icing on the cake is that the folks at our regional National Weather Service office have a very sly sense of humor.  They occasionally slip in something funny, perhaps just to see who’s paying attention.  A couple years ago I was listening late at night, and for a few cycles the forecast poetically described a beautiful sunny day ahead when “the highs would reach into the upper 60s before the great orange ball retreated below the Western horizon.”  And during a cold snap a couple weeks ago, the forecast was running through the list of potential hazards—wind chill, snow, etc.—and tucked in there was “dangerous heat potential: risk, nil.”

If you must Confesss* to hosting this typo in your own catalog, at least you’re in good company.  There are 16 instances of it in the OhioLINK database and 135 in WorldCat.

(Logo of NOAA Weather Radio, "The Voice of the National Weather Service," from Wikimedia Commons) 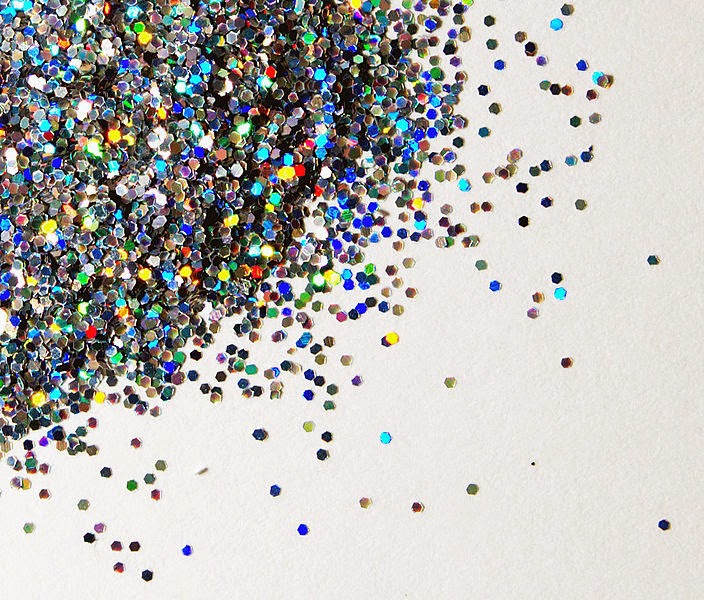 A couple weeks ago, NPR reported on a unique start-up company in Australia.  For the low price of only $9.99, shipyourenemiesglitter.com (motto: “We Send Glitter to the People You Hate”) provides a service they describe as follows:


Pay us money, provide an address anywhere in the world & we'll send them so much glitter in an envelope that they'll be finding that s$@! everywhere for weeks. We'll also include a note telling the person exactly why they're receiving this terrible gift. Hint: the glitter will be mixed in with the note thus increasing maximum spillage.

And exactly how much demand is there for such a service?  According to NPR, the company was inundated with orders—so many that the Web site crashed and they exhausted their seven-color stockpile of glitter.

Austrl*, like the desire for revenge, is more common than you might think.  There are 11 instances of it in the OhioLINK catalog, and 856 entries (662 English-language ones) in WorldCat.