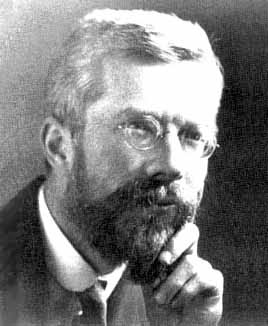 Tap has always struck me as a dance tailor-made for women: snappy, bouncy, and leggy, but also a chance to put one's foot down, hard. We tend to think of Fred Astaire as perhaps the ultimate practitioner of this art, but I'm reminded of the line by cartoonist Bob Thaves: "Sure he was great, but don't forget that Ginger Rogers did everything he did ... backwards and in high heels." Another beloved American icon to advance the form was Shirley Temple, who died today at the age of 85. I suspect that tap may have gotten a bit of a boost in the 1940s, shortly after Temple burst on the scene with her chirpy good cheer and amazing ability to follow in the footsteps of whatever costar she was paired with during the otherwise depressing Great Depression. Her most notable partner in that regard was Bill "Bojangles" Robinson, her dance teacher and long-time friend, with whom she performed the famous staircase number in 1935's The Little Colonel. I'm not going to dance around the fact that there were six occurrences of this typo in OhioLINK, and 132 in WorldCat, so please take the necessary steps to find out and then tap out whatever corrections may be needed in your own catalogs today.
(Tap dancing class in the gymnasium at Iowa State College, Ames, Iowa, May 1942, from Wikimedia Commons.) 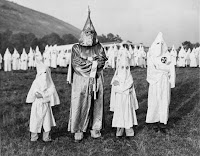