One time on The Big Bang Theory, Leonard went to the North Pole and brought Penny back a snowflake suspended in "a one percent solution of polyvinyl acetal resin." Penny goes: "Oh, my God. That’s the most romantic thing anyone’s ever said to me that I didn’t understand!" A coworker and fellow fan points out that the only geek gesture arguably more romantic on the show was when Howard gave Bernadette a star necklace, then took it back so he could take it to the International Space Station, then returned it to her so she could say her star had actually been in space. (It could be that great distances and cold temperatures don't imply ardent coupling as much as they do the preservation of long-term relationships—if not exactly "eternal love.") This morning I had to take the bus to work and it was six degrees below zero. After I got on board, I was wiping my glasses off when I noticed a frozen tear stuck to one of the lenses, like one of those candy "dots" from our childhood. I popped it off and into a baggie I had in my purse, pressing it up against the windowpane, for some reason desperate not to let it melt. Which, of course, it did anyway, with relative dispatch. The moral of the story? Don't cry over chilled, um, eye water? Saline solution? Lachrymose liquid? (I know, I know. I really shouldn't milk a joke like that.) All I know is I felt a bit weepy when I got to work with only a tiny wet splotch in a plastic bag. As Lemony Snicket, who knows all about unfortunate events, once said: "The sea is nothing but a library of all the tears in history." Utterly ephemeral, constantly renewable, running both hot and cold, a mark of both sorrow and joy. For zen's sake, let me put it to you this way: Frozen tears, like certain typos, are not very long for this world. Forzen (for frozen) was found three times in OhioLINK, and 57 times in WorldCat.
("The tree is crying for the ruined snowpeople," Toronto, Canada, 7 February 2008, from Wikimedia Commons.) 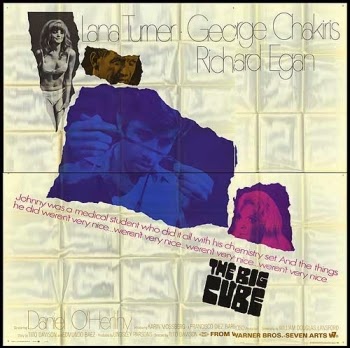 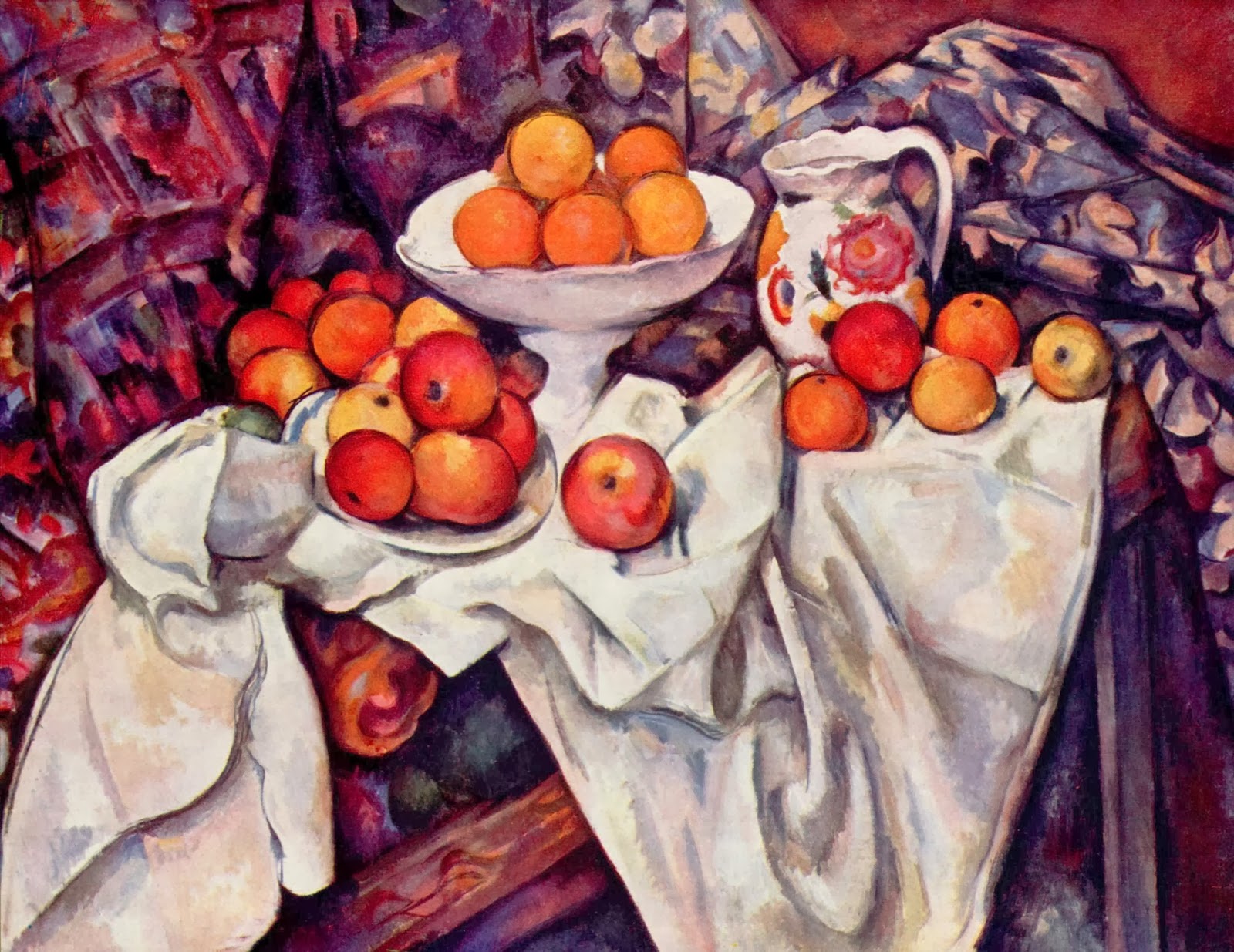 "What's the use, Ralph?" moans George Haverstick (Jim Hutton) in the 1962 film Period of Adjustment. "You heard her. We're opposite types." George is newly married and things aren't getting off to a very good start. "Son, any two people are opposite types," replies his buddy Ralph Baitz, breezily played by Tony Franciosa. "Especially a woman." (A wee bit ungrammatical, I suppose, but so true!) At any rate, it doesn't take very long to adjust to this wonderful period piece, an offbeat marriage of comedy and tragedy based on a play by none other than Tennessee Williams. Williams wrote the deceptively ditzy domestic farce after a newspaper columnist complained that he dwelt upon the darker side of humanity too much. George is tall, light, and handsome, but also macho and jobless, plus he's got a slight tremor in his hands, all of which adds up to a bad case of post-wedding jitters, if you catch my drift. Jane Fonda plays Isabel, the blushing bride with a bit of buyer's remorse—high-pitched, hysterical, and sexpot-hot. I was also impressed with Lois Nettleton (not as well known as, but very reminiscent of, Joanne Woodward, and married to Jean Shepherd in real life) as Ralph's wife, Dorothea. There were six examples of today's typo in OhioLINK, and 174 in WorldCat.
(Theatrical poster for the film Period of Adjustment, from Wikimedia Commons.)