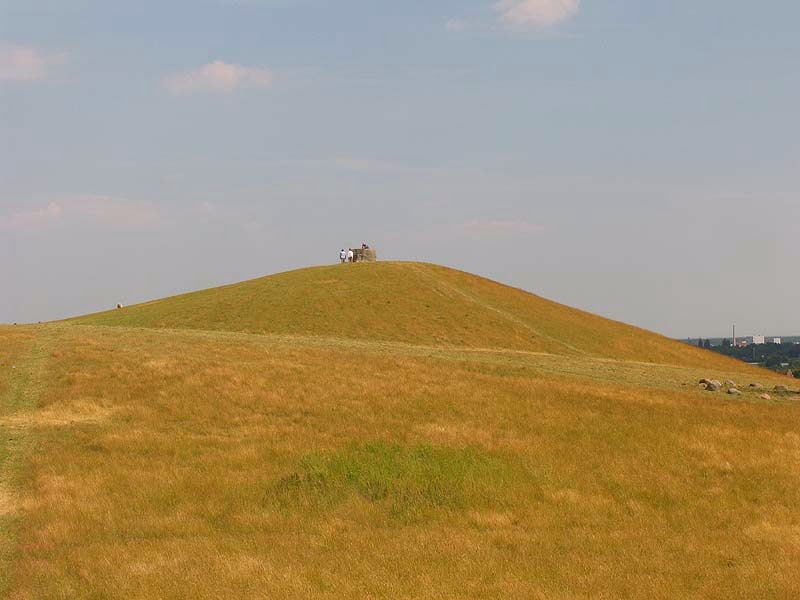 I love how you interject humor into these very helpful blog posts. Thanks for the Sound of Music reference today!