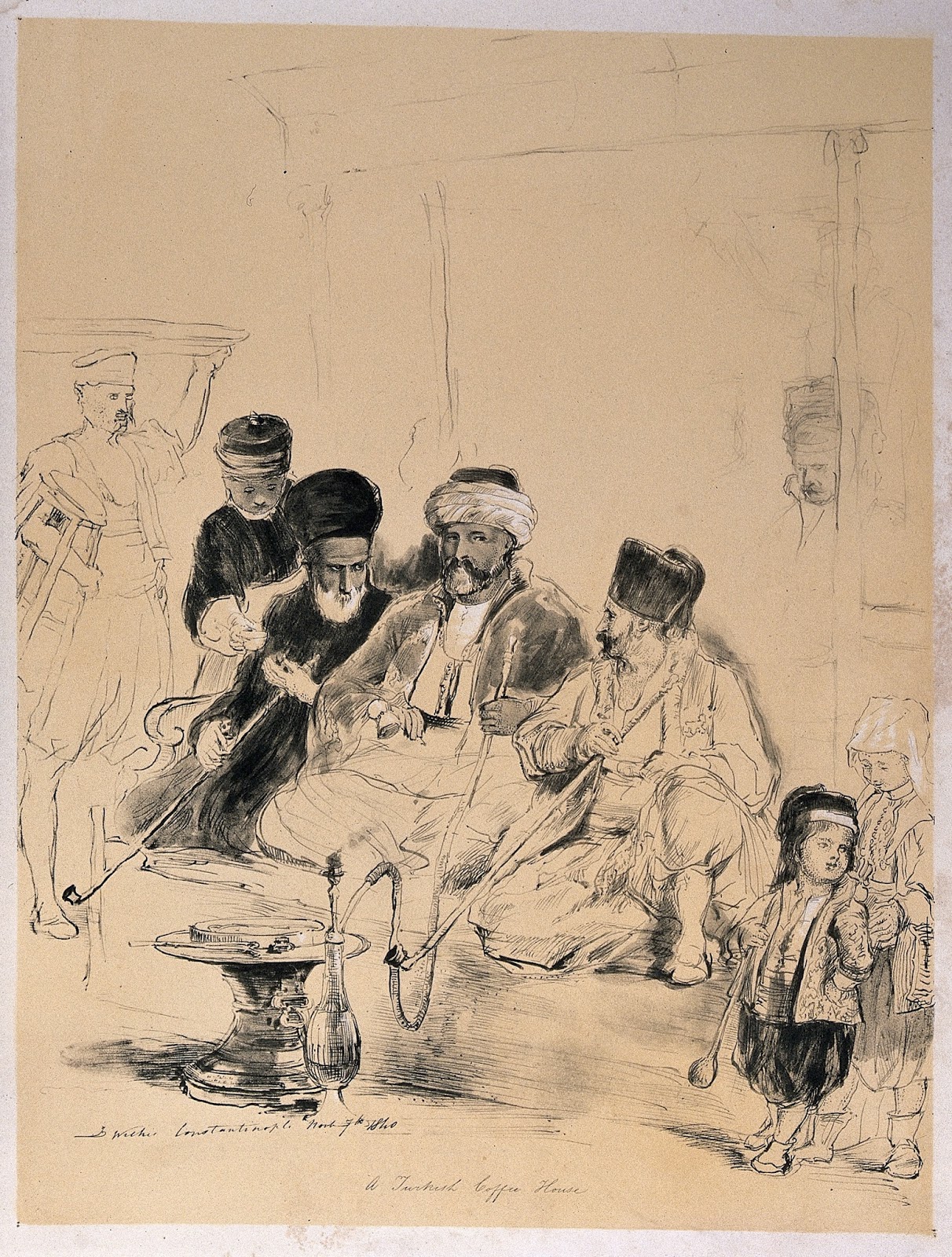 Tomorrow is the Great American Smokeout, so if you've been thinking about quitting, this might just be your day. (The true key to liberation, one could say.) It's apparently easier for some people to envision "cutting down" on cigarettes, though many experts believe that going "cold turkey" is best. So where does the expression "quitting cold turkey" come from? One theory is that it was based on an earlier one—"talking turkey"—which meant speaking plainly and frankly. Therefore, it's argued, to quit something "cold turkey" is to give it up with the same sort of unadorned directness. According to Mental Floss: "Another possibility is that it stems from actual cold pieces of turkey. To make cold, leftover bits of the bird into a meal requires very little preparation, as does abruptly quitting smoking." A third one suggests the somewhat chilling comparison between an addict going through withdrawal and the carcass of a plucked turkey: both are "clammy, pale, and covered in goosebumps." One final, if I may, and more facetious theory could be that Turkey has traditionally been full of smokers and that if all of its citizens were to have suddenly put down the hookah, as it were, it might have actually lowered the ambient temperature of that country, resulting in a cold Turkey! Best of luck to all of you quitters (as you focus solely on your health and disposable income, while trying to ignore the growing tyranny of the obnoxious anti-smoking lobby) and maybe you'll have a new thing to be thankful for in a couple of weeks, as you enjoy your leftover stuffing, baked yams, pumpkin pie, and cold turkey. We found three cases of Trukey* (for turkey*) in OhioLINK today, and 31 in WorldCat.
(Men and two children sit smoking pipes in a Turkish coffee house. Lithograph by J. Nash after D. Wilkie, 1840. From Wikimedia Commons.)