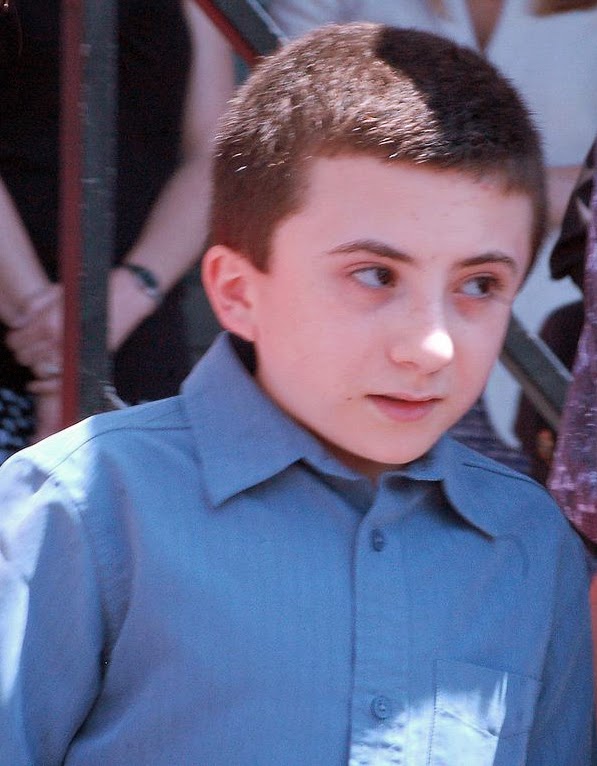 Brick Heck, superbly played by Atticus Shaffer, is the youngest family member on ABC's critically acclaimed sitcom The Middle. In one episode, he starts winning spelling bees left and right (though he doesn't really care about the trophies or even about the winning, he just likes to spell and go on family road trips in the car) until he finally whiffs a easy one: reindeer. "Really, Brick?" says his mother, "Reindeer?" "I know," he replies miserably, "there's a trick. The first part is the opposite of what you would think. Then I overthought it and made both parts the opposite!" Anyway, there's no way he can go back there now, he decides, heading for his bedroom to research local private schools and homeschooling online. After a few days, his dad tries to get him up and out of the house. "Is everyone who saw me that day dead?" Brick demands to know, before diving back under the blanket. Our typo for the day, turning up seven times in OhioLINK and 226 times in WorldCat, is Oposite*. Or as Brick might say, in an urgent whisper, head bowed, after correcting it for spelling: Opposite...

(Atticus Shaffer at a ceremony for Patricia Heaton to receive a star on the Hollywood Walk of Fame, May 22, 2012, from Wikimedia Commons.)