Sinata* + Sinatra* (for Sinatra* or Sonata*) 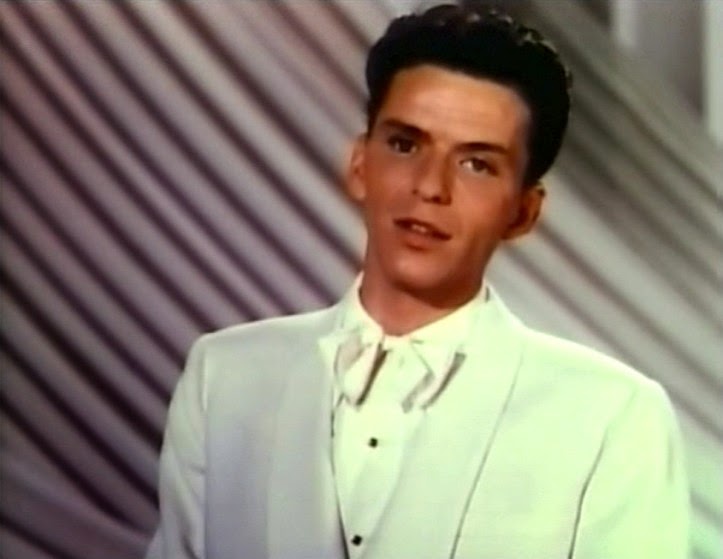 Frank Sinatra did not write sonatas—or cantatas, concertos, or anything else that rocked the 17th and 18th centuries—but if you were of a musically appreciative bent during the 1940s and '50s, Ol' Blue Eyes was clearly the cat to beat. And it wasn't just his sound, but the entire look and feel of the guy, whose surname itself hinted at the sinful pleasures that could be in store for one after spinning a few of his platters. Cool as a cucumber, Sinatra shot from the hip and was hip to the shot. (His libation of choice was the Rob Roy, prompting the Washington Post to dub him the "The Bourbon Baritone.") As Ronan Farrow, Mia's definite offspring and staunchest defender, so memorably put it, "We're all 'possibly' Frank Sinatra's son," and in a sort of symbolic sense, he just might be right about that. Speaking of long odds, I found only two cases of Sinata* in OhioLINK (one for sonata and the other for Sinata Koulla-Shiro, the Secretary General of Cameroon), although a combined search on Sinata* + Sinatra* turned up a relative Ocean's 11 in WorldCat.
(Cropped screenshot of Frank Sinatra from the film Till the Clouds Roll By, 1946, courtesy of Wikimedia Commons.)