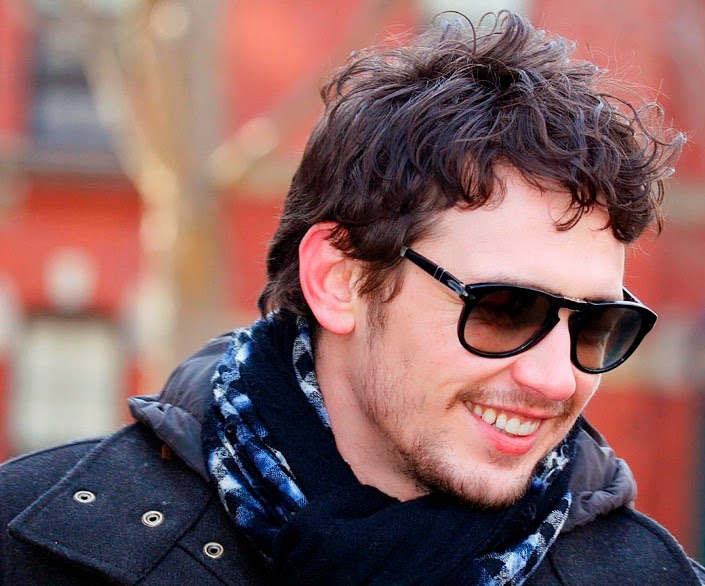 In what is probably the first apologia for "selfies" (printed in the New York Times, no less), higher-educated hipster and self-made Renaissance man James Franco writes: "We all have different reasons for posting them, but, in the end, selfies are avatars: Mini-Me's that we send out to give others a sense of who we are." Like turning the camera around to snap oneself, today's typo is almost like a mirror image of itself, and would look even more like one had it been written in the eighteenth century. A coworker once submitted to the office newsletter a scanned item from an early newspaper in which the word sucker was prominently featured. In the original typeset style, the letter s strongly resembled an f, and the employee was subsequently (and correctly) accused of having done so largely in order to see a seemingly four-letter word appear in a state agency publication. (Sounds like a stunt James Franco himself might have pulled on an old episode of Freaks and Geeks.) Our typo today turns up 11 times in OhioLINK and 200 times in WorldCat, but some of those are truncated forms of proper names. A partnered search on Slef* + Self* gets four hits in the former and 42 in the latter, which makes it a typo of low probability on the Ballard list. However, why not take this one yourself and see what "develops"? (A frank friend and Franco fan warns me that by using such an analog analogy in the age of digital selfies, I could in fact be dating myself.)
(James Franco at the Harvard Yard to receive his Hasty Pudding 2009 Man of the Year award, February 13, 2009, from Wikimedia Commons.)

(A frank friend and Franco fan warns me that by using such an analog analogy in the age of digital selfies, I could in fact be dating myself.)

Not that there's anything negative about that.