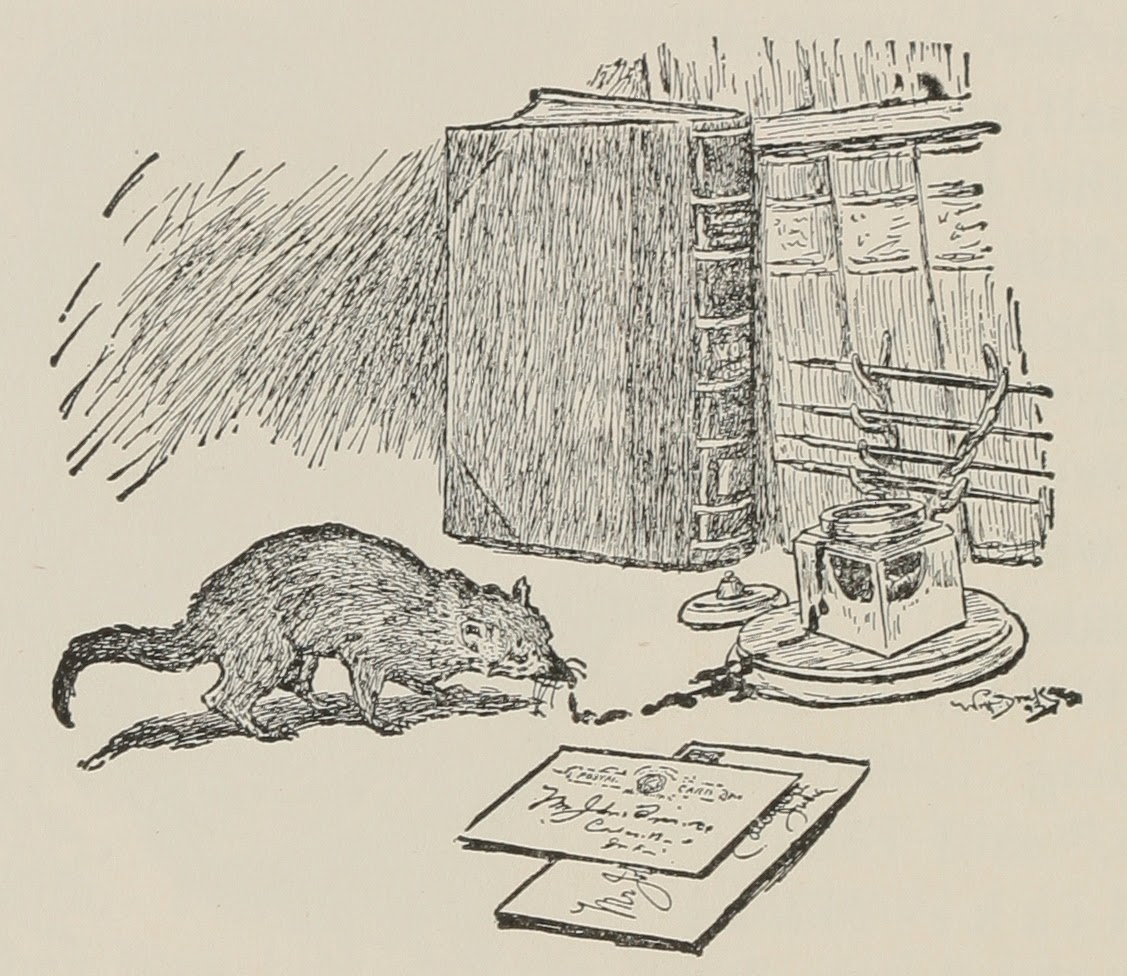 Our Cool/Confusing Word of the Day (thanks, Anu Garg!) is factitious, which kind of sounds like the opposite of fictitious, right? Wrong. But they're not exactly synonyms either. Factitious means "produced by humans rather than by natural forces; formed by or adapted to an artificial or conventional standard; or produced by special effort: sham." (Fictitious basically means "not true or real.") Seeing as how nearly every time I tried to type fictitious earlier, I ended up writing "fictious" instead, I thought perhaps I had stumbled on to a good typo—and I had. However, it appears that "fictious" may in fact be a word in its own right—albeit an obsolete or archaic form of fictitious. Also, the more I repeat the word fictious to myself, the more it reminds me of the resonant Rudyard Kipling refrain: Rikk-tikk-tikki-tikki-tchk. (I read an article on Slate the other night about how the "greatest short story of all time" is "Rikki-Tikki-Tavi." I had never read it before, but I adore what Kipling I have read, so I did so and now I can't get that mongoose earworm out of my head!) Like Rikki-Tikki-Tavi on the track of a covert cobra, we rousted 13 cases of Fictious* in OhioLINK today, and 371 in WorldCat. (Some of these typos may be fictitious, though, so be sure and check your source.)

Delighted to see the blog posting more regularly again. There are some weird and wonderful entries, and I always enjoy the posts, which I sometimes link on http://manglingenglish.blogspot.co.uk/ and/or the associated Facebook page.