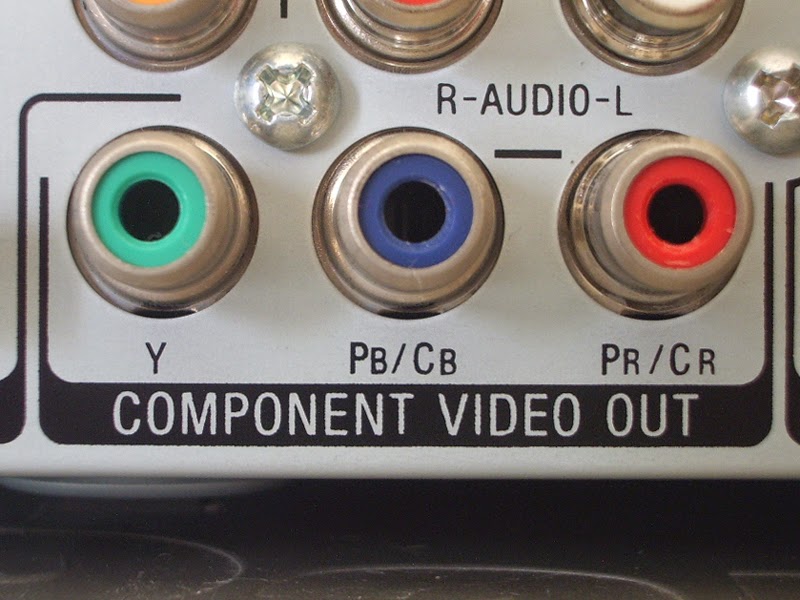 This month has been dubbed “Techtember” in our household. First came the decision to buy a large-ish high definition Smart TV. (Huzzah, we can now read subtitles again!) Next dawned the realization that, in order to fully take advantage of its capabilities, we should replace our old stereo with a home theater system. I’m no technophobe, but the set-up has been challenging to say the least. I’m now on familiar terms with a whole range of connections and plugs like HDMI, RCA, ARC, composite, and component, and I’ve learned again the value of perseverance.

While Techtember looks like a typo in its own right, today’s word for the day is actually “Technologye*”. Technology and its derivatives comprise a section of the Ballard list that’s nearly as big as the tangle of cables behind my television cabinet. There are 2 instances of it in the OhioLink database and 214 in WorldCat. Some are misspellings, and others are cases where the cataloger neglected to enter a space before the word that follows.