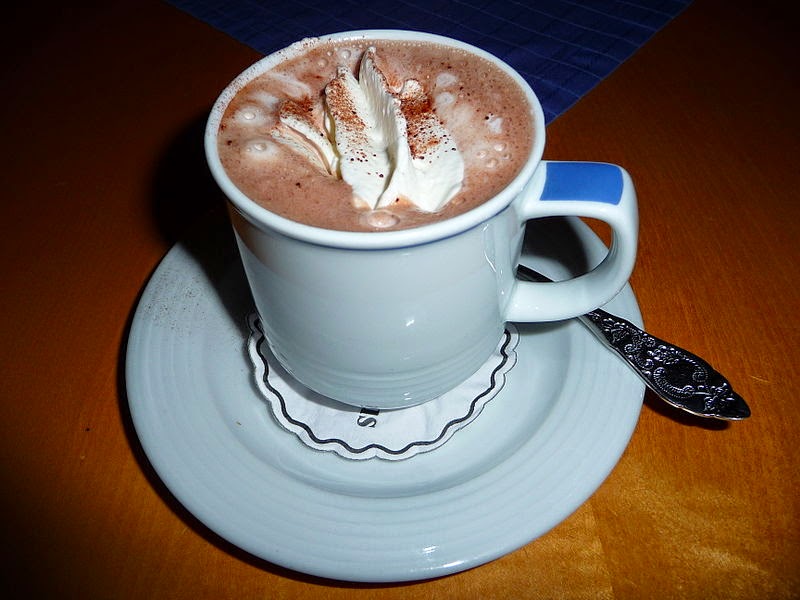 “Cup of cocoa could give the elderly the memory of a 'typical 30 or 40-year-old'.” So reads the latest headline (this one from The Independent) about the benefits of chocolate, or more specifically, of the antioxidant flavanols found in cocoa beans.

Next come the usual disclaimers about the small size of the study being described and how more research needs to be done before scientists can truly interpret the results. But the most disappointing is the sort of statement that inevitably follows: “However, experts said the study did not mean people should eat more chocolate”. I’m so waiting for someone, somewhere, to finally say, yes, eat all the chocolate you want! Never mind all those calories and fat, the benefits far outweigh them!

And now we’ve wandered into fantasy land. Perhaps it would be best if we just stuck with cleaning up the error Cocao in our catalogs. There are 77 instances in WorldCat and 1 in OhioLINK. Hint: it’s a typo in several languages other than English, although you’ll have to evaluate each one carefully. And then, by all means, reward yourself with (a sensible amount of) chocolate.


(Cup of hot chocolate with whipped cream and cocoa powder, from Wikimedia Commons)