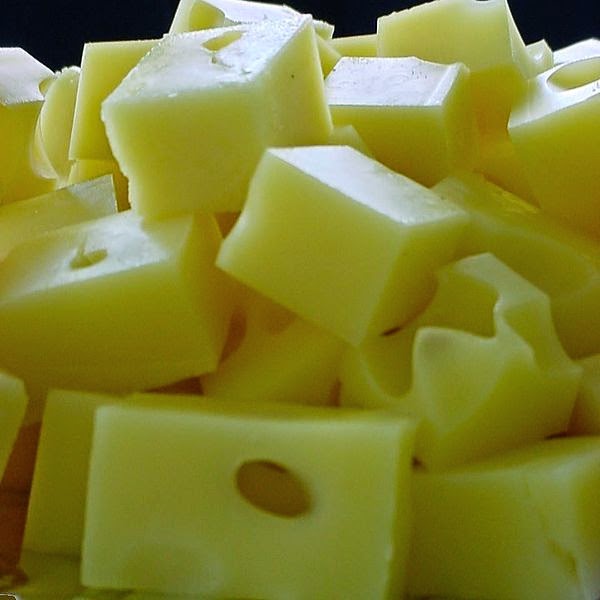 There's a reason we love cheese. It contains tiny amounts of potentially addictive substances. Some of the feel-good chemicals come from casein, a milk protein that's concentrated during cheesemaking. Our digestion breaks down casein, creating morphine-like chemicals called casomorphins. But that's not all. Milk may also include traces of morphine itself, produced in the cow's liver.

Executu* is another low-probability typo.  There are 6 entries for it in the OhioLINK catalog, and WorldCat advertises 76 English-language results.

Another great post. And on my favorite food. Cheese is the reason I could never be a vegan. Oh, there's ice cream too.