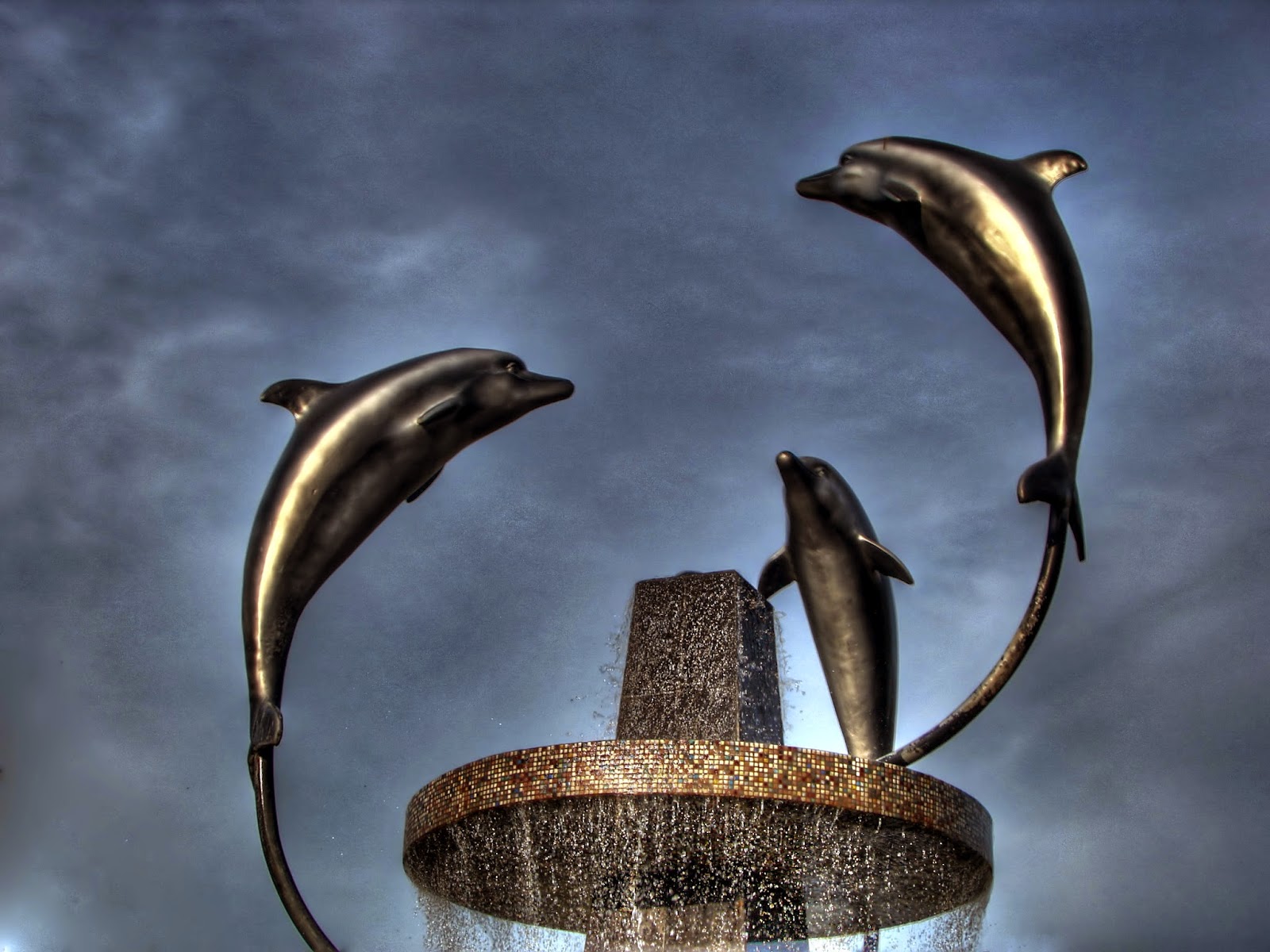 What did the highfalutin dolphin say when she almost got trapped by the tuna-trawling boat? Answer: "I beg to differ, Net!" Sorry about that, folks, but it's been a fishy few days in my world this week. I'm writing this while eating a cup of clam chowder, and right after reading about the recent Supreme Court decision involving illegal grouper harvesting—one in which a dissenting Elena Kagan quoted from Dr. Suess ("One fish, two fish, red fish, blue fish") and also made the charmingly circular argument that "a 'tangible object' is an object that's tangible." I myself happen to have picked up a tangible object the other day in the form of a 2002 children's book entitled The Anchovy Story, written by Dino Cortopassi. Oh, and I just went to the stacks to look for something completely unrelated when the first thing that caught my eye was a large monograph with a pictorial (or should I say piscatorial?) cover entitled Freshwater Fishes of North America. And last but not least, as if that wasn't enough to hook you, we're in the zodiac sign of Pisces right now, so Happy Birthday, Fellow Fish! Today's typo isn't that different from a lot of other ones; it simply results from the transposition of two adjacent letters, sort of like the symbol for Pisces itself. We pulled up nine cases of this slippery solecism in OhioLINK, and 162 in WorldCat.
("Dolphins Set25" by Nevit Dilmen, Aquacity, Istanbul, from Wikimedia Commons.)