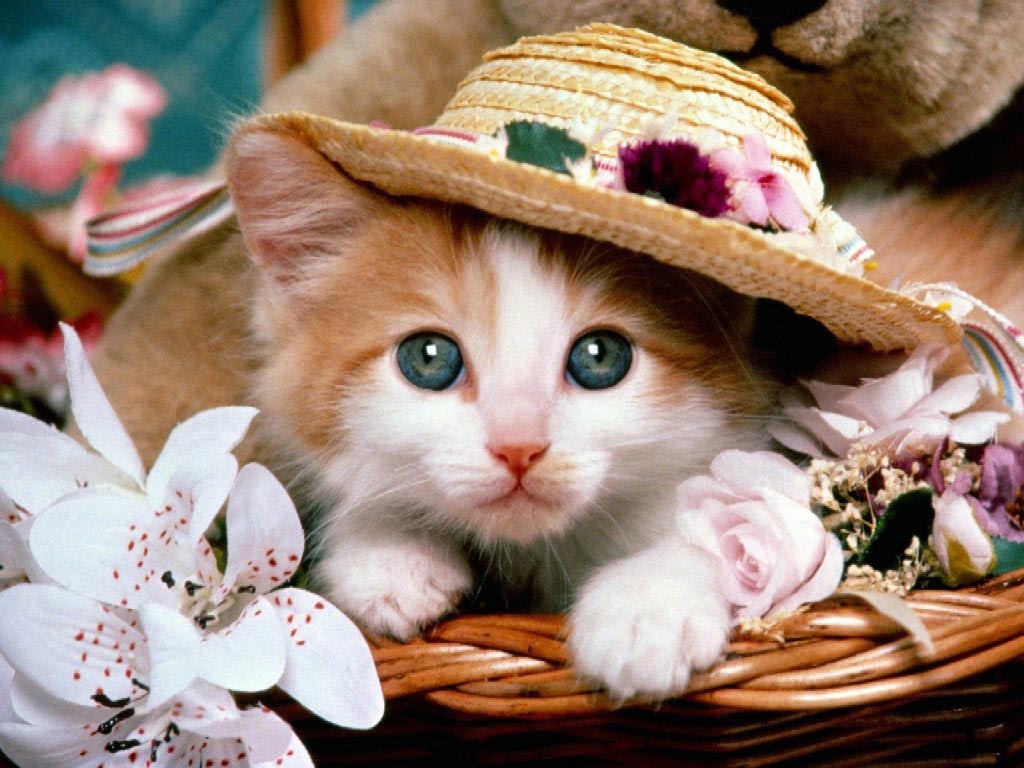 On Monday I mentioned a job posting that had used the word "cuties" instead of "duties," clearly by accident but to rather good effect. This somehow led me to the story of California poet and librarian Ina Coolbrith, whom many men found mighty attractive. (Joaquin Miller, quoting Tennyson, once described her as "divinely tall, and most divinely fair.") But today, let's circle back to the word cute itself. I recently came across an article on Slate concerning the derivation of this word, which it seems was originally short for acute and was even written with an apostrophe before the a, in order to denote the elided letter. It basically meant neat and concise, appropriate and pleasing. After telling this to a friend the other day, he responded: "That's a cute angle!" Even J. D. Salinger himself was not above punning in this fashion. In Seymour: An Introduction, he quotes from an old vaudeville act: "Second Banana: 'I've been in bed for nine weeks with acute hepatitis.' Top Banana: 'Which one, you lucky dog? They're both cute, those Hepatitis girls.'" He also brings up the word again in a passage concerning Seymour and his wife Muriel: "Later, when we were having a drink at the station, she asked me if I didn’t think that kitten was 'rather nice.' She doesn’t use the word 'cute' any more. When did I ever frighten her out of her normal vocabulary? Bore that I am, I mentioned R. H. Blyth’s definition of sentimentality: that we are being sentimental when we give to a thing more tenderness than God gives to it. I said (sententiously?) that God undoubtedly loves kittens, but not, in all probability, with Technicolor bootees on their paws. He leaves that creative touch to script writers..." There were 16 examples of today's typo in OhioLINK, and 650 in WorldCat. Perhaps close to half of these hits were for works published in the 17th and 18th centuries, so in cases like that, be sure to check the spelling on the piece itself.
(Los gato son muy bellos, or "The cat is very beautiful," 24 November 2011, from Wikimedia Commons.)