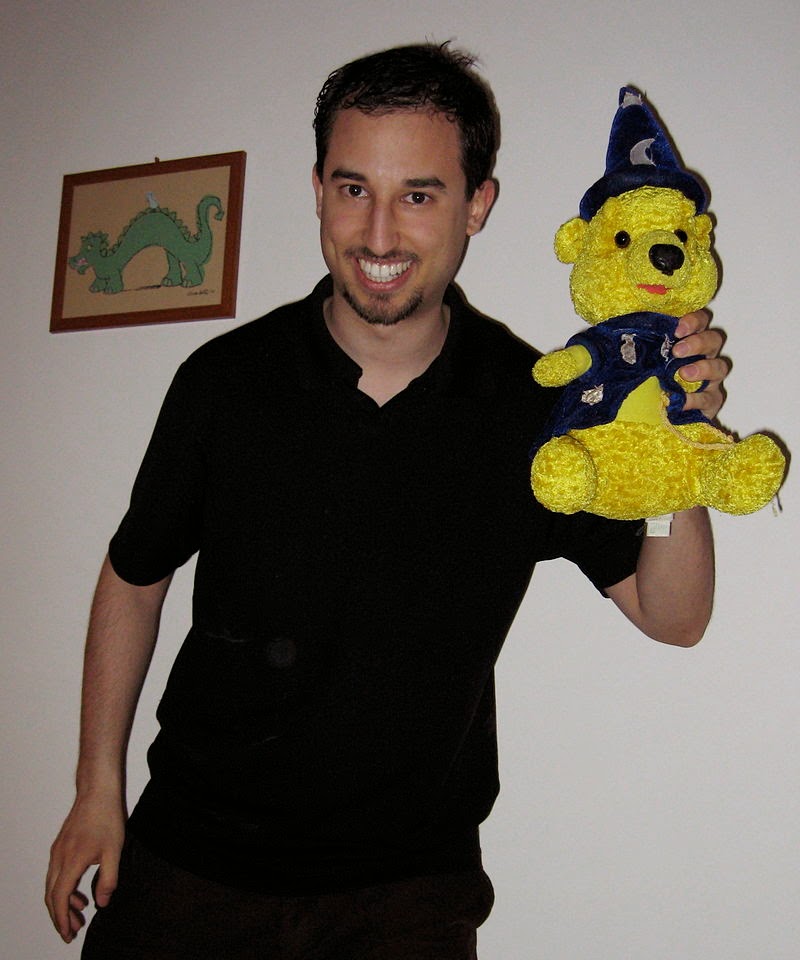 It's a little hard to tell at first if Soce is black or white, gay or straight, human or perhaps a member of some other sort of society. By his own admission, he's an "elemental wizard" who performs "homo hop" on violin, piano, guitar, and bass. He's a Jew from New York City and a graduate of Yale. (Before that he went to Phillips Exeter Academy in New Hampshire.) He's extremely prolific, loves comedy and floats (the kind you dance on and wave from), and is one of rap music's few openly gay MCs. He's also an unrepentant math nerd. He once produced a video series called "Math Problems" and co-hosted a monthly math bee at Chelsea Market with comedian and professional smarty-pants Jen Dziura. Soce was born Andrew Singer; he plays a computer programmer on Wall Street by day. Dubbed "the male Lil Kim and the white Eminem," Soce has performed and garnered great reviews from all around the world. Among other things, he's actually been in three different documentaries about gay rappers. Soce, you might say, is the "It Boy" for our modern-day, multi-culti society. There were 86 cases of today's typo in OhioLINK, and 1187 in WorldCat.
(Photo of Soce, from Wikipedia.)